Greece turned out to be everything I expected it to be and more. The more being not so good. Don’t get me wrong it was an amazing place to visit but I plan to break it down for you and hopefully prevent you making some of the same mistakes that I did.

Firstly, I got to Athens and wondered where I was. It felt like I was in a concrete jungle and I was so scared about leaving my hotel alone as it was not a safe place. Athens is clearly poor and my taxi driver happily scammed me an extra 10 Euro which I was not about to argue given the fact he didn’t even speak English. My hotel was great and looked just like the photos. It was gorgeous but the area it was in was not. This is the first mistake I made but the issue is to stay in the nicer parts of Athens it costs a lot as the nice parts are small in number. I am glad on one hand because I got to see what Athens is really like but in the other hand it was unpleasant. One night in Athens I witnessed a punch up, I saw drug addicts and people attempting to pick pockets while strolling the streets. My suggestion with Athens is stay a maximum of 2 nights there because you really do not need more and as I am about to explain you will be much better off spending time on the islands. 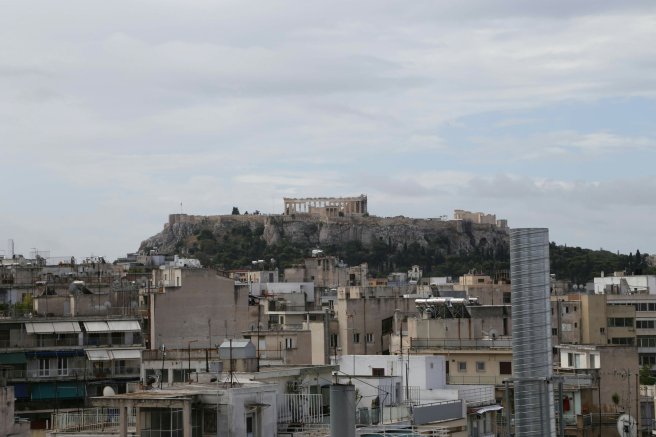 The islands of Greece I most enjoyed were Mykonos (known for its nightlife) and Paros.

Mykonos was my favorite because it suited me well. It was gorgeous with Little Venice, windmills, white buildings and gorgeous paths. It had a beach around every corner when you walked along the ocean and you could shop in the much cooler evening allowing you to nap during the day. The clubs in Mykonos weren’t my reason for loving it but do make the island much more attractive to the younger generation which I think helped the islands vibe! 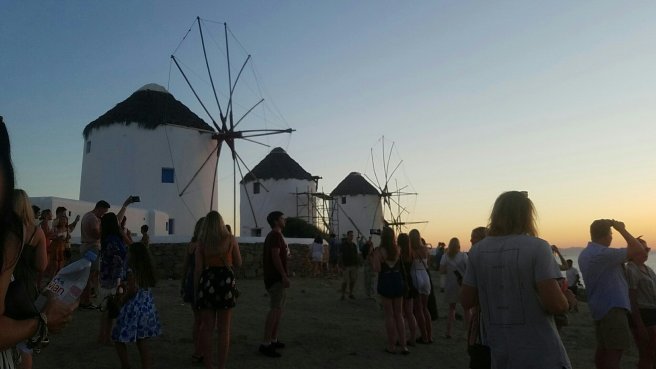 Paros had its own unique character and was also stunning although the flowers you may think look amazing could be fake as we unhappily discovered after posing under them (below photo). It is unique to Mykonos as it has fishing villages and the most amazing beach that stays shallow for ages. Paros was also more chill and relaxed in my opinion. 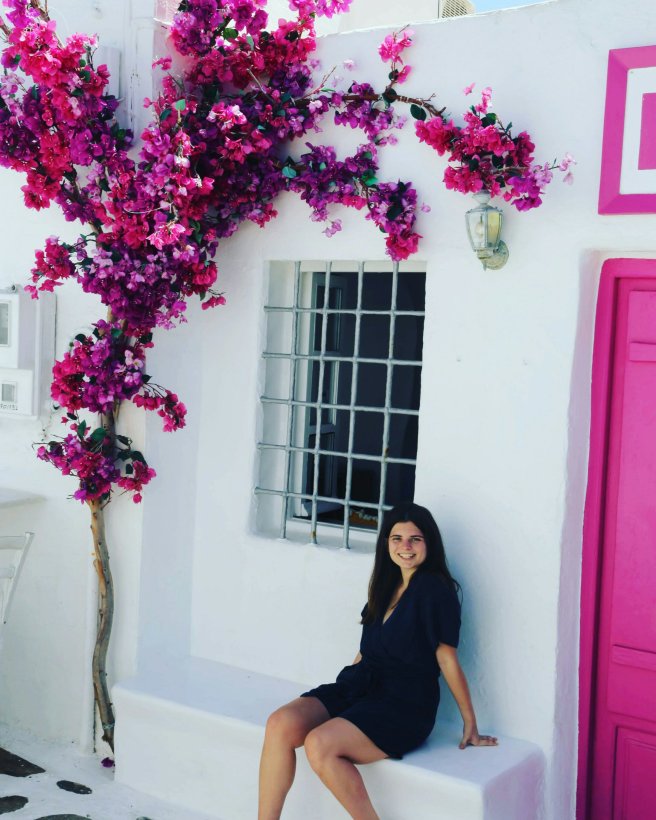 Santorini was different and not that great in my opinion. It was the island I most looked forward to and surprised me a lot. It was over crowded in the nice parts and I personally hate being around that many people and thus I wouldn’t go back there. One thing I did like about Santorini were the unique vegetables there and (I’m about to sound nuts) the tomatoes in Greece taste amazing… I dislike tomatoes at home but they are so different over there. If you really want to go here do but know that the sunsets on all the islands are amazing and only on Santorini is it so crowded. 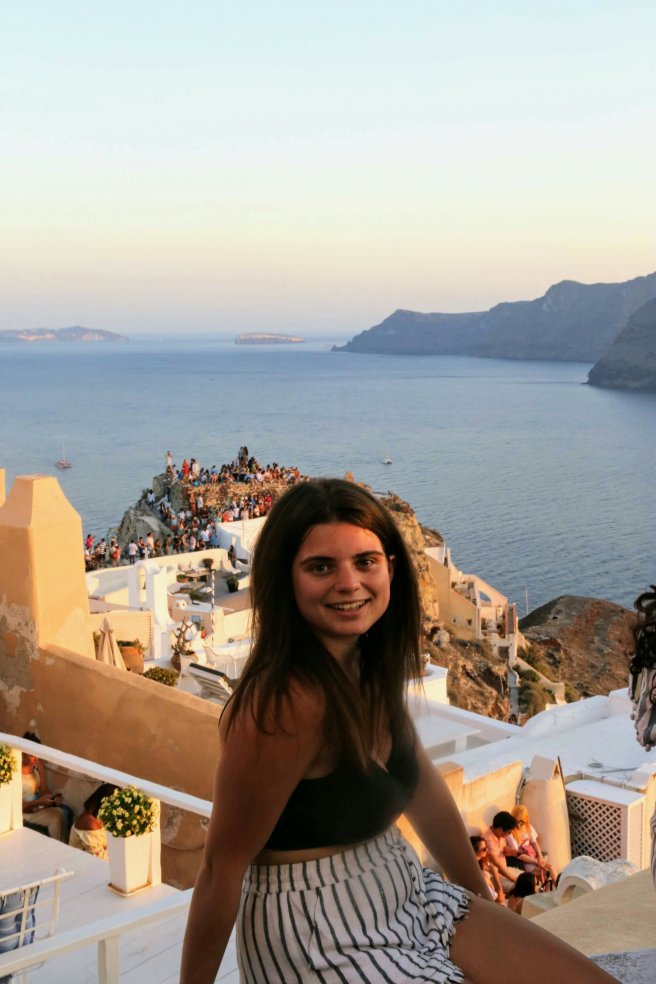 So in all if you go to Greece explore the islands. Crete was also highly recommended to me and I would love to visit more of the islands in Greece. Eat salad because it is amazing and stuff your face with feta because you will miss it as soon as your home. 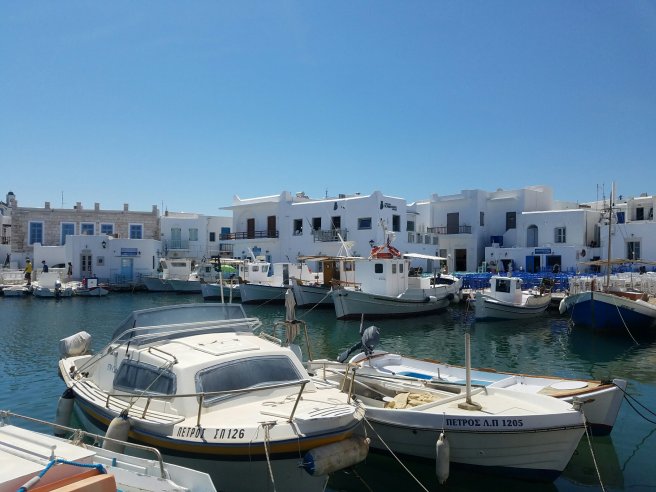 Side note: sunburn pretty much always seemed to turn tan so that was a bonus but in saying that I did try avoid getting burnt.

If you have any questions feel free to ask.

View all posts by Caitlyn Farrar